Some four or five days ago I received a message from a young electrical engineer in the far East. He had posted a paper on Quora that described in great detail how to construct a Nikola Tesla type magnifying transmitter. Not just that, but instructions on making a smaller version for testing. I replied that I was surprised Quora had allowed him to do so. In his next message he reported Quora had taken him down.

We have several problems here: There is an equivalent to the book burnings of history taking place before our eyes on the Internet:

But these are only the dessert, much more is open to IP’s and social media now they have government carte blanche..
See: Wiki: Censorship_in_the_United_Kingdom

They can ban based on their own likes and dislikes, political, social, sexual, religious, perversion, hates and preferences. I can only assume that anything and everything is up for grabs.

wsws.org says: “Now, no one can claim that the major technology giants are not carrying out a widespread and systematic campaign of online censorship, in close and active coordination with powerful states and intelligence agencies.”
(Ah, so it’s about security)
The ruling elites all over the world are meeting this technological pressure with an attempt to stifle and suppress freedom of expression on the Internet, under the false pretence of fighting “fake news” and “foreign propaganda.” The trouble is – they are winning. https://www.globalresearch.ca/2018-the-year-social-media-is-censored/5625698

A blanket ban on thought ideas and opinion. But the Internet is a two-edged sward and posters can withdraw their patronage and hit em’ where it hurts, in the advertising revenue.

Who is instructing Quora, if anyone is, or do they love destruction, is not the point. If they have company rules where exactly does this fit-in and what kind of rule would cover it? What possible danger or insult is posed by the work?

Alternately, if the magnifying transmitter works and from what I’ve seen it will, it’s the answer to the pollution problem and will power the electric cars without belching exhaust. The utility companies burn oil and coal you know. So why take it down?

There’s yet another side to this in that the electric grid systems that supply our power are old and in a bad state of repair. This is a worldwide problem with US utilities claiming they can’t afford to repair them. Eric P Dollard has pointed-out that with older type systems the engineers don’t know how to repair them as all knowledge of such systems has been removed from the learning curriculum. This is also pretty general worldwide, it’s called dumbing-down. There is no data I can find on the state of UK utilities but I’m not holding my breath.

theconversation.com: “That means the U.S. electric infrastructure, which already contains trillions of dollars of sunk capital, will soon need significant ongoing investment just to keep things the way they are. A power plant built during the rapid expansion of the power sector in the decades after World War II is now 40 years old or older, long paid off, and likely needs to be replaced. In fact, the American Society of Civil Engineers just gave the entire energy infrastructure a barely passing grade of D+.”
https://theconversation.com/the-old-dirty-creaky-us-electric-grid-would-cost-5-trillion-to-replace-where-should-infrastructure-spending-go-68290
Repair would cost roughly US$1.5 to $2 trillion. To replace it would cost almost $5 trillion. 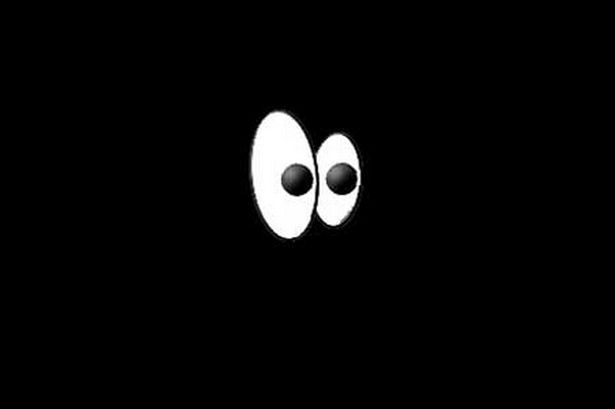 What happens when the lights go out?

“Over the past decade there have been 50 significant power-outage events occurring in 26 countries, and the demand for electricity continues to grow stronger with rapid population growth, compact urban areas and an ‘addiction’ to electric appliances. In their article “Exergy and the City: The Technology and Sociology of Power (Failure),” Hugh Byrd and Steve Matthewman predict that these blackouts are only a dress rehearsal for a future in which they will appear more frequently and with greater severity.” Read it all here

As I have pointed-out on many pages of this website, the scientific community is the last organisation to help as they are culpable in confusing education on the subject.
If the electricity goes down for any length of time the gas and the water goes down. You can’t get gas at the pumps and the frozen food thaws-out in the supermarket. No water, no food, no transport. Anyone living in an ordinary house (like me) is going to die, if not immediately then within a couple of weeks. Yes it’s that serious.

The quickest and easiest way to exterminate a population is to cut off their power supply.

The top and bottom of this page are inextricably linked by a creeping loss of democracy usurped by those who are most likely to abuse the situation. Utilities and railways should never fall in to private hands. Blackmail by censorship on social media is a crime whichever way you look at it. This has come about thanks to the politicians who are supposed to represent us, but find such things useful in their acquisition of power and wealth.

4 thoughts on “When the lights go out”