The circuit as can be seen by the battery holders has current flowing in both directions in the same wire. I wired it a couple of weeks ago ago and I was challenged by various readers as to what was happening and why they thought I’d got it wrong.  I checked and it appears the circuit, according to mainstream theory is impossible – but it works. So I came-up with the new arrangement below:Above we have an alternative configuration for the benefit of the sceptics among us. The reader will note that we now have four circuits, any three of them using the same wires with four voltages all moving in opposite directions simultaneously. I checked the circuit with a compass needle and there is no magnetism in the crossed wires.

Note: What looks like a white wire bottom left is washout effect from the bright bulb. I had no white wire at the time and the circuit is exactly as is the diagram above it.

reddit.com. Why can’t electricity flow both ways down a wire?
It can, just not at the same time. Imagine water running through a pipe. It can flow one way, or it can flow the other, but if it tried to go both ways at the same time it’d just cancel out and not go anywhere.
www.reddit.com/

And Mother Nature is an insane frantic individual rushing around with a bag of cake decorations that she spits into every electrical interaction.

How do you get this to happen in a single conductor?
This is where we are required to forget that electrons (according to theory) are negatively charged. “marbles are moving to “fill the gap”. What is attracting them to the gap? Are the holes positive, if so wouldn’t electrons loose their charge? And the elephant in the room is how do holes that were once electrons move?

[This is gobbledegook, what is negative mass? What the hell is opposite sign mass?] According to Wiki:
“In theoretical physics, negative mass is matter whose mass is of opposite sign to the mass of normal matter, e.g. −1 kg.”  … It is used in certain speculative hypotheses, such as on the construction of traversable wormholes…
https://en.wikipedia.org/wiki/Negative_mass

[Totally meaningless and anti-logic, what the hell are traversable wormholes, what is negative mass? A note for all space cadets: It’s science fiction.]

Wiki, Speed of electricity: The speed of this flow has multiple meanings. In everyday electrical and electronic devices, the signals or energy travel as electromagnetic waves typically on the order of 50%–99% of the speed of light, while the electrons themselves move (drift) much more slowly. The speed at which energy or signals travel down a cable is actually the speed of the electromagnetic wave travelling along (guided by) the cable. i.e. a cable is a form of a waveguide. The propagation of the wave is affected by the interaction with the material(s) in and surrounding the cable, caused by the presence of electric charge carriers (interacting with the electric field component) and magnetic dipoles (interacting with the magnetic field component)… …The energy/signal usually flows overwhelmingly outside the electric conductor of a cable; the purpose of the conductor is thus not to conduct energy, but to guide the energy-carrying wave.
https://en.wikipedia.org/wiki/Speed_of_electricity 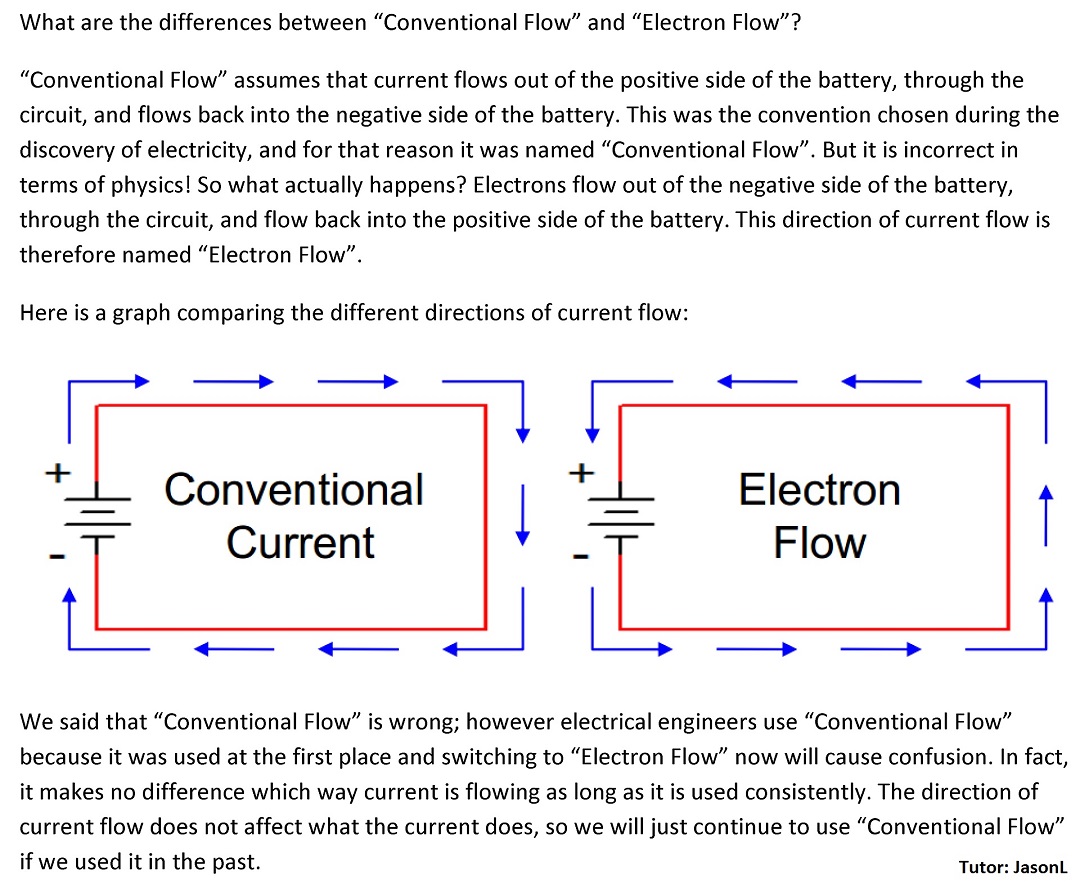 Electricity is a moving energy field, an electromagnetic current, a disruption in the aether medium (combined electric and magnetic) producing a ‘dielectric field’ that is called electricity. A *dielectric* a non conducting substance or an insulator is exactly what so called conductors are, they do not conduct they store electrical energy. Electricity flows from more to less energy (discharge) not from negative to positive or vice versa. Everything has electricity and so it flows from an excess to a deficiency. Electromagnetic fields move through a medium with a compression/rarification motion like sounds through the air. As we have seen above negative energy does not exist except in the minds of mathematicians who dream of the square root of a unicorn.
Ignore anyone who says it can’t be done because ‘can’t be done’ is what science does best. Think for yourself

My journey through life has taught me that things are not the way we are told. That science driven education is not about learning - learning is something you have to figure-out for yourself. These pages may help!
Loading Comments...
Comment
×
%d bloggers like this: